What is the Impact of Frost on France’s 2021 Vintages?

The 2021 vintage is a cause of great concern for French winemakers in a number of regions. In early April, a terrible wave of frost of a rare magnitude, hit France’s vineyards. Which ones were the worst hit ? Which wineries were spared? L’Atelier du Vin takes stock of this devastating icy spell and its consequences on French wine in 2021. Since 1926, we have provided you with the right wine tools and accessories to discover vintage years and fully appreciate grand cru wines.

Ne’er cast a clout till May be out! Unfortunately, this old adage proved to be true in the spring of 2021, as icy weather took French winemakers and farmers by surprise, much to their dismay. In the nights of the 6th, 7th and 8th of April 2021, frost settled over the country’s fields and vineyards. Although a cold spell had been forecast, no one expected it to be quite so severe and widespread.

Over the course of several nights, temperatures dropped below –9° in some of France’s wine regions. Unfortunately, the previous week had been very warm for the time of year. The frost caused a sudden change of temperature at the worst possible moment, just as the first buds were beginning to break.

To make matters worse, the 2020 harvest had taken place earlier than usual for a number of wine-growers, who had pruned at the end of the year. Their vines were therefore already at an advanced stage of budding in April 2021 and were all the more damaged by this sub-zero spring frost, as were the earlier ones, whose buds were burned by the cold.

In comparison to previous years, the cold snap was far worse than 2017 and similar to the one in 1991, or even the great frost of 1956. Some wine-growers say it was the worst black frost they have ever known, which is true on a national level, as no less than 80% of French vineyards were affected according to the ‘Comité National Interprofessions des Vins’.

In the midst of the health crisis, this frost comes at a difficult time for winegrowers, already been hard-hit by a strong drop in sales due to the closure of hotels, restaurants, and cafés. For some distraught winemakers, the survival of their vines and business has been called into question this year. In view of the extensive damage, the French government has promised to declare an agricultural disaster for 2021.

Which French Vineyards Were the Worst Hit by the 2021 Spring Frost?

The consequences are, without a doubt, already catastrophic for the overwhelming majority of French vineyards. From Burgundy to Bordeaux, Champagne to the Loire Valley, Beaujolais to Savoie, or the Rhone Valley to Occitania, almost all the wine regions with appellations were badly hit.

Locally, the damage varies from one plot to another, but many winegrowers already know that they have partially or fully lost their 2021 harvest, because the frost destroyed their vines and first buds.

Which French Wine Regions will Produce a 2021 Vintage?

Which French wines will survive this year’s icy deluge? Which wineries will manage to produce a 2021 vintage despite the spring cold snap? It is impossible to say, but some vineyards were spared.

Which Vineyards Escaped or Survived the 2021 April Frost?

In the midst of this national disaster, some vineyards miraculously withstood the cold and can still hope to bottle a 2021 vintage. Among the survivors of the April frost, are wineries located in micro-zones where temperatures did not drop below 0°, unlike their counterparts just a few kilometres away.

As for the most hard-hit regions, a few winegrowers who were very well-equipped against the cold were able to preserve their vineyards. Unfortunately, they are few and far between, as for most, antifreeze candles, water sprays or small straw fires were simply not enough. Below are a few vineyards that should still be able to produce a 2021 vintage in more or less normal conditions:

A 2021 Vintage Under Threat, in Line with the Last Decade

Aside a few exceptions, the 2021 vintage will be rare in a majority of France’s PDO and PGI vineyards. Although the extent of the damage caused by the spring frost is worse than in previous years, it confirms a decade of vintages marked by meteorological disasters, such as frost, hail, or drought. Indeed, the 2016, 2017, 2019 and 2020 vintages were not the best for a lot of wineries. Could this be a sign of the seasons to come?

Of course, it is impossible to predict what the future holds, just as it would be wrong to condemn the next vintages in the name of climate change. It would also, above all, be a lack of hope in the French vineyards’ beautiful natural and human resources, which have overcome difficulties in the past and still produced exceptional vintages, thanks to their winegrowers’ unwavering passion and unique know-how.

Since 1926, L’Atelier du Vin has created high-quality accessories and tools, to fully appreciate fine wine as an art of living. To find out which years produced the best vintages depending on the variety and vineyard, discover our Oeno Box Sommelier, with a pocket guide to French vintages from 1972 to 2018, as well as one for pairing food and wine. Also included is a superb stainless steel lever corkscrew to use once you have selected a bottle, complete with a Wine Ring to clip around the neck and prevent dripping. 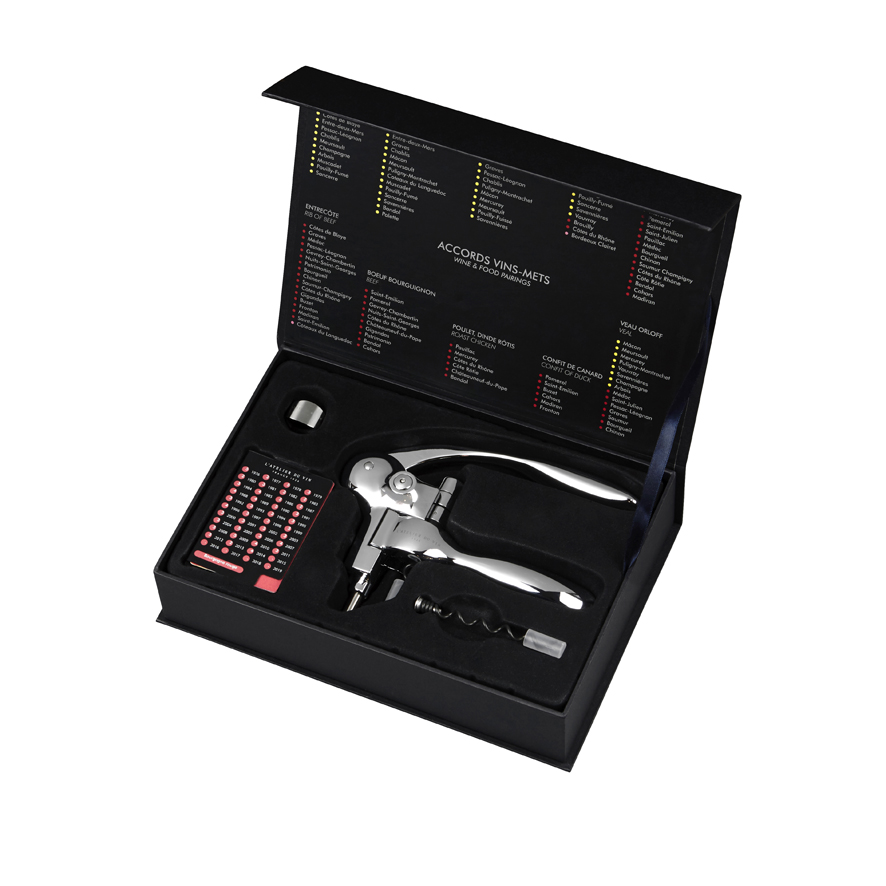 The lever corkscrew box can be customised with your initials or those of the person you wish to give it to. The Oeno Box Sommelier is the ideal gift for wine connoisseurs, master cellarmen, sommeliers at heart or oenophiles. A true collector’s item, we recommend using this lever corkscrew to easily and safely open the very best bottles in your wine cellar, especially if they are rare vintages. 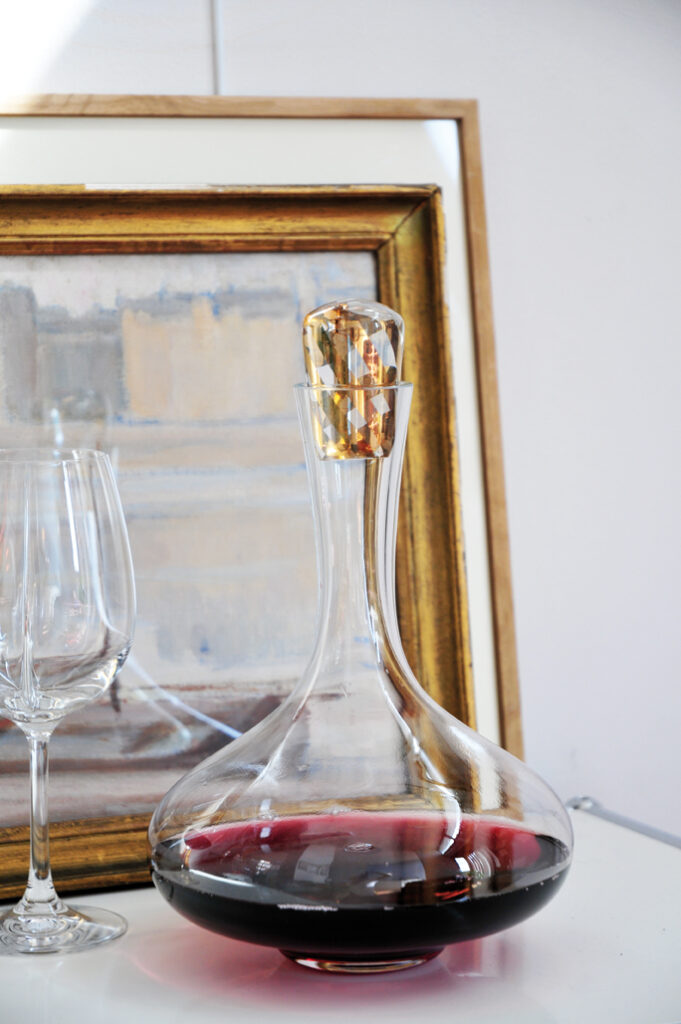 If your old wine bottle has sediment at the bottom, or a more recent vintage needs to be aerated, discover our range of decanters. And finally, serve your rare vintage wines in our Exploreur Œnologie glass, with an aroma-enhancing rib to release even the most subtle flavours and scents. 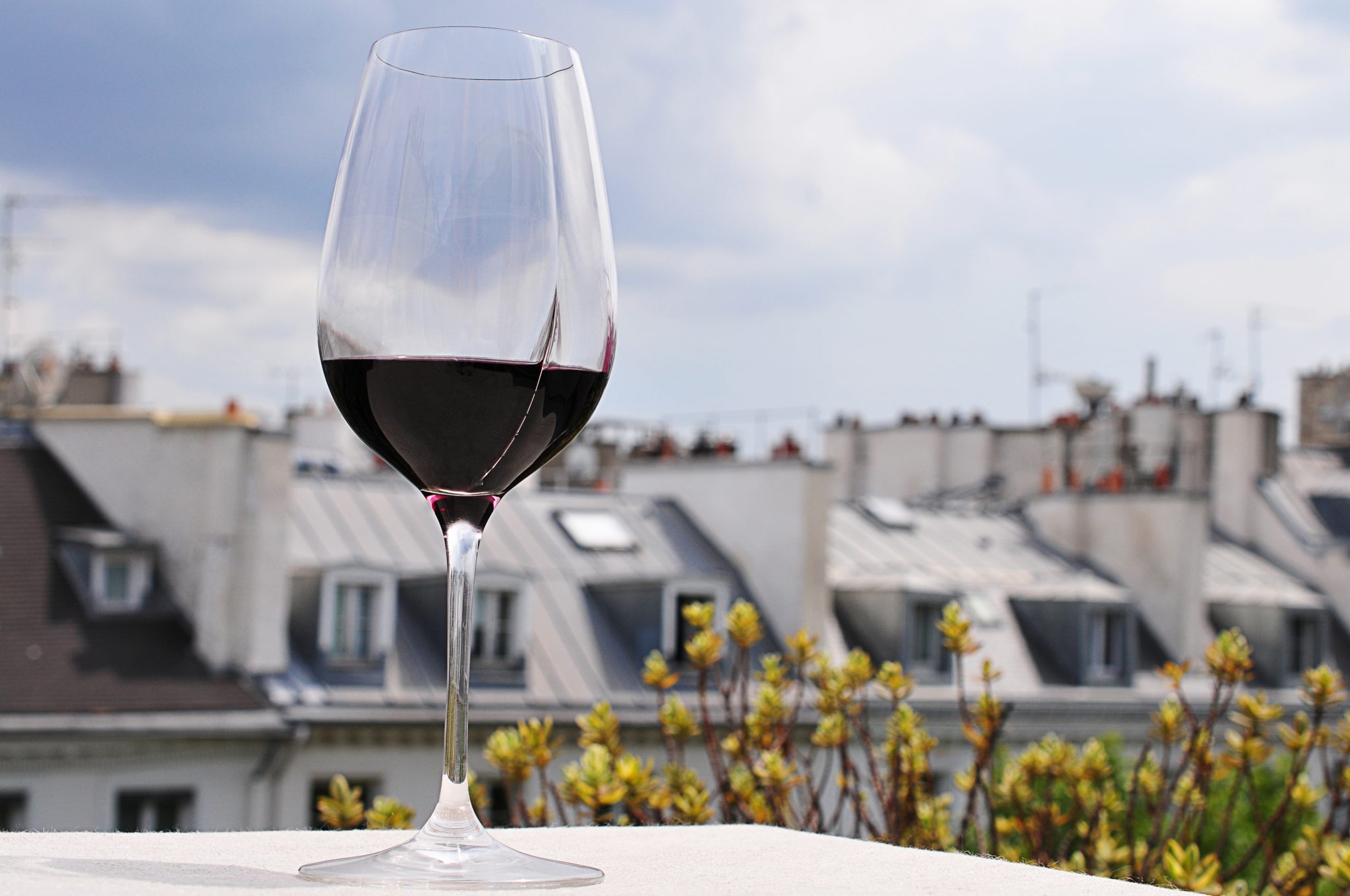