Home / News / Why does one drink Champagne to celebrate?

Why does one drink Champagne to celebrate? 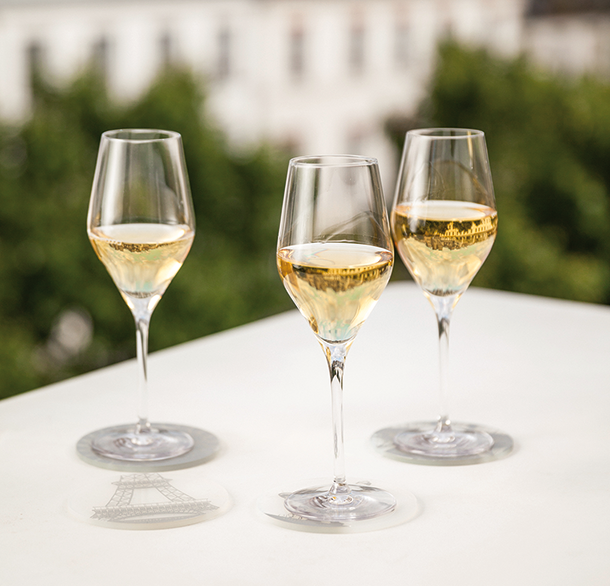 This period was one of new fortunes and some extravagant behaviour. Sparkling champagne, because of its visibly different and mobile nature (the bubbles), and perhaps also for the rapid effect of “euphoria” it produced on those who drank it, was an ideal drink for such consumers. It was different and amusing. The same was true when, some forty years later, this type of wine became fashionable in France under the Regency. Such habits remained and gradually became more widespread. Champagne thus became the wine used to celebrate all kinds of events, both private and public.

Alcohol abuse is bad for your health. Consume with moderation.