1. Red wines from Bordeaux are traditionnaly a blend of several grape varietals. Name the two most important ones.

2. Is the colour of a red wine derived from the pulp or skin of the grape?

3. Who said: “Wine is the healthiest and most hygienic of drinks”?
o Jean-Antoine Chaptal
o Louis Pasteur
o Marie Curie

4. Does the term “tannic” refer to a sensation of acidity, astringency or sweetness?

8. What is a “blanc des noirs” wine?
o another name for a kir (white wine with blackcurrant cordial)
o a blend of white and red wines
o a white wine produced from red grapes

9. This famous wine-lover was president of the United States in 1801. He visited Bordeaux and other French regions on 1787. He drew up his own classification of the best wines. What is his name?

10. Of the four so-called basic flavours, only one is found very rarely in wine. Which one?
o Sweet
o Salty
o Acidic
o Bitter 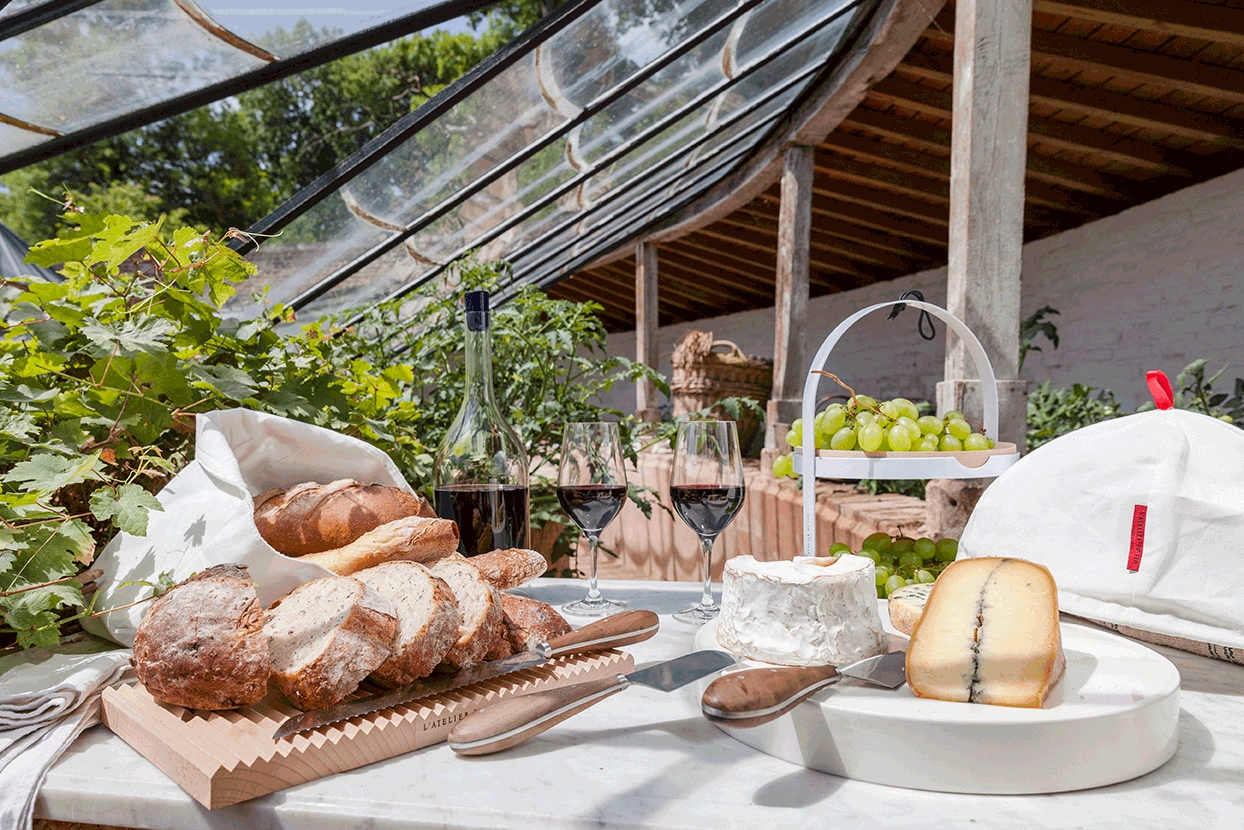 1. Cabernet-Sauvignon and Merlot, the first being predominant on the left bank (Medoc and Graves), the second on the right bank (Saint Emilion and Pomerol, amongst others).

2. Colour comes essentially from the skins. It is extracted by leaving the skins in contact with the juice during and after fermentation in a process called maceration. Pulp is usually pale green in colour but there are a few rare grape varieties with pink coloured pulp.

3. Pasteur, with the cautionary statement, “Taken in moderation”…

4. Found in the skins of grapes, and therefore mainly present in red wines, tannins give an impression of roughness and harshness on the palate: this is astringency. Young red wines from Bordeaux are often particularly tannic. Same tannins can also come from ageing wine in new oak barrels.

6. 9 hectolitres per hectare, or around one glass of wine per vine. Bunches, and sometimes grapes, are selected for their being affected by botrytis.

8. This expression is used, particularly in Champagne, to describe the white wines produced from red grapes (pinot noir or pinot meunier).

9. Thomas Jefferson, who, for example, put at the top of his list the four châteaux that were later classified as first growths in the famous official classification of 1855.

10. To describe the balance in a wine, three of the basic flavours are often used – sweet, acidic and bitter – which are combined differently depending on the style and type of wine. Salty flavour are rarely found. 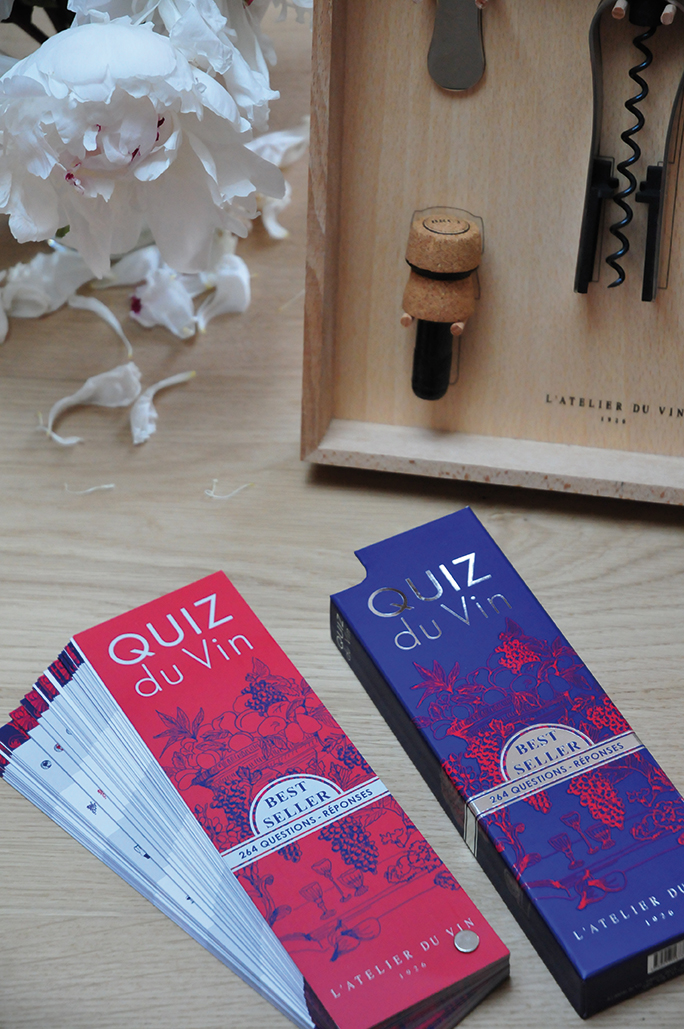